A. Baby Sign Language is using sign language to communicate with hearing babies before they can speak and toddlers during the time when they are learning to speak. I like the term "baby signing" since we aren't using a complete sign language.
Baby Sign Language is not limited to ASL (American Sign Language). It is a term used for a combination of signs used with a baby specifically to communicate during the preverbal & early verbal times. It is sometimes based on ASL, sometimes based on other sign languages and sometimes made-up gestures. Some of the well known resources include those by the US-based Two Little Hands makes Signing Time & Baby Signing Time which uses ASL. Baby Signs is a US-based company with many branches around the world. Their signs vary from country to country so it pays to do some research and look into which set of signs a program uses and why. ベビーサイン, for example, is the Japanese counterpart and teaches a mixture of ASL-based, JSL-based and made-up signs. Using a "real" sign language offers many expansion opportunities as well as creates a foundation for future signing.

The main point of any baby signing program is to help caretakers communicate with infants and toddlers. Look for resources which match your learning style and sign language of choice.


Q2. When is the best time to start signing?

A. Today - Whatever today is. The sooner you start signing the sooner your child will be able to respond to the signs and eventually sign back. It is never too late to start!
If you don't have kids yet you can get a jump start by learning to sign now. Since sign language is a real language used by many people every day it is a useful life skill to have.

A. That is a good question - and one I cannot answer for you.  Here are some things to consider: 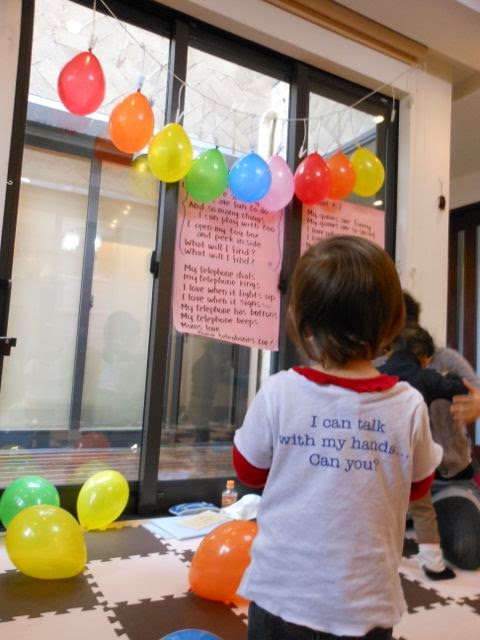 - What is the native sign language used in the local Deaf community?
- What spoken language(s) are you using?
- Are there sign language resources available to you?
- Do you want to follow an already established program or attend a class?

Get started today with the My Signing Time TV Digital Player!

Sign up for a free trial. There are apps for phones, tablets and smart tvs.